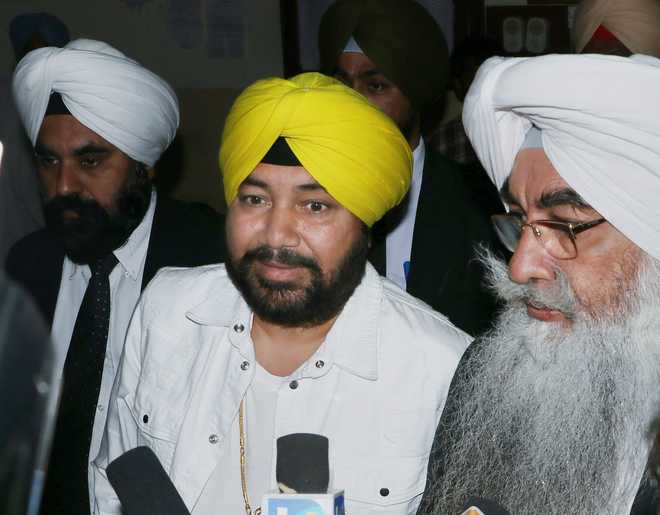 Popular Punjabi Singer DalerMehndi was sentenced to two years in jail for an immigration scandal 2003. The singer, however, was granted bail minutes after he was taken into custody. He an d his late brother Shamsher Singh have been charged of illegally sending people abroad disguised as members of their troupe. Both the brothers collected a hefty amount “passage fee” for sending individuals abroad. The singer lawyers plans to appeal in a higher court.

The Mehndi brothers had allegedly taken two troupes in 1998 and 1999 during the time of which 10 persons were taken to US as group members and were ‘dropped off’ illegally.

DalerMehndi on his tour with an actress to US had allegedly “dropped off” three girls to San Francisco.

Later in 2009, both brothers took another troupe to US in company of some other actors during which three boys were “dropped off” at New Jersey.

After registering complaint against DalerMehndi and late Shamsher Singh, 35 more complaints have been charged against the two brothers of fraud.

One of the complainants, Bakshish Singh had told the police that the Punjabi singer had taken money to take him to Canada.

The complaints had alleged that two brothers had taken “passage money” from them to help them migrate to the US “illegally”, but had failed to do so.

Patiala Police had raided the offices of DalerMehndi at Connaught Place in New Delhi and seized documents, including the case file of those who had paid the alleged “passage monry” to Mehndi brothers.

In 2006, Patiala Police filed two discharge petitions stating Mehndi brothers to be innocent but the court advocated that there were sufficient proofs against him on the judicial file and there is still scope for further investigation.